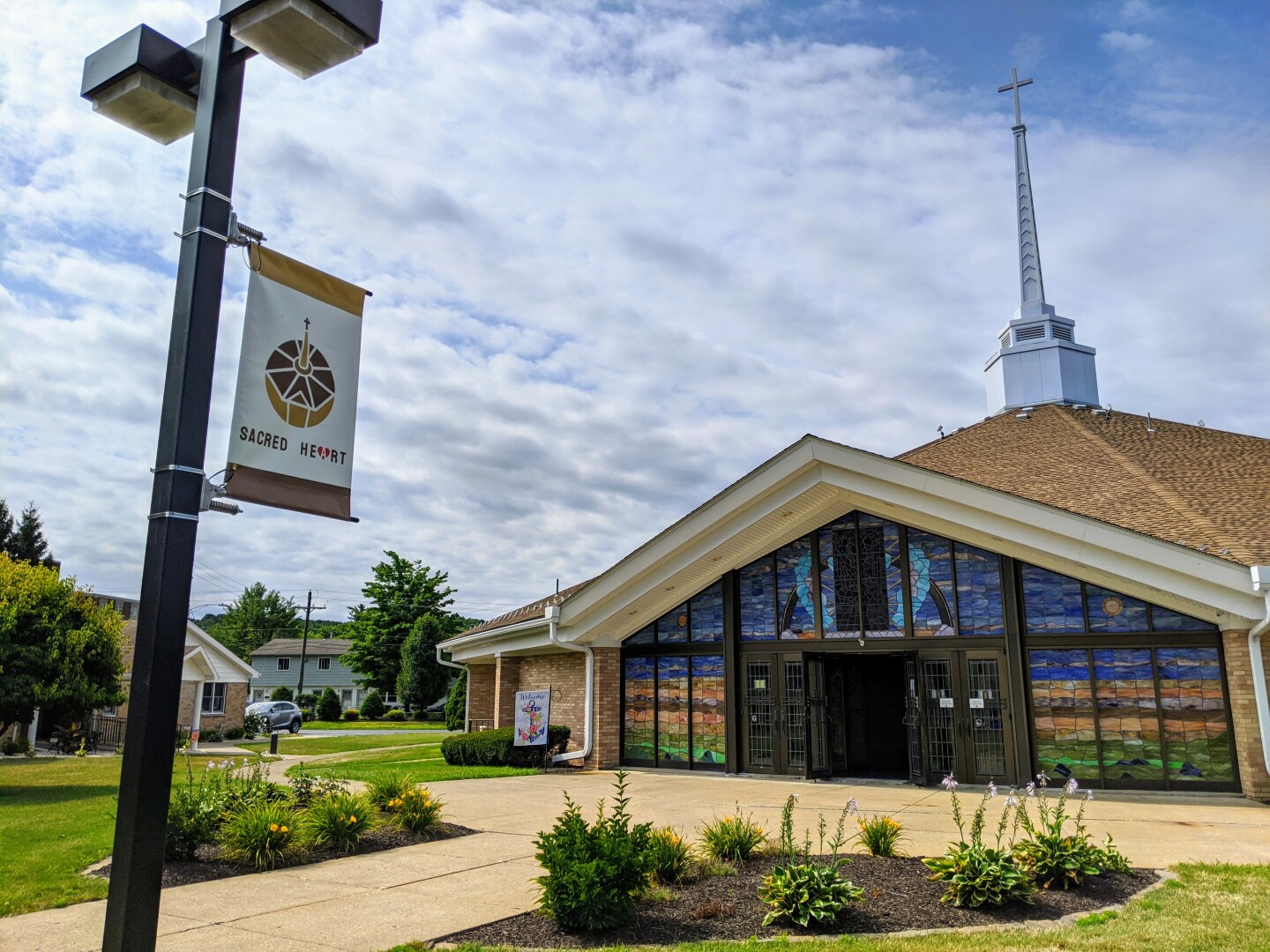 God Is the Simplest of All

In the early 1970s, Leonard Bernstein composed a dramatic
oratorio, MASS, for the inauguration of the Kennedy Center for
the Performing Arts in Washington DC. The work begins with
the main figure, the Celebrant, preparing for the liturgy with a
prayer that cries out for something unexpected: simplicity.
“Sing God a simple song .... For God is the simplest of all.”
I've always loved that idea. It challenges us, like this portion of
Matthew’s Gospel, and it tells us that perhaps God's Kingdom
isn't what we think. Something great can be so small, so elusive,
so simple. It may be the simplest thing of all.

We tend to complicate our notions of God. But the readings
these last few Sundays suggest otherwise. Could God, in His
Majesty and greatness, be found in something as humble as a
shell, as primitive as a seed, or as ordinary as the earth? Is God
something to be caught, like a fish in a net? Maybe. God could
be closer than we realize.

Again and again, the gospel calls us back to the basics. A seed of
love. The yeast of compassion. A Pearl of humility and hope.
Maybe, Jesus says, we misunderstand what makes God grand --
and what makes God's work so wondrous. It's just that simple.
Just that small. And just that overwhelming.

“God loves all simple things. For God is the simplest of all.”

There are no comments yet - be the first one to comment: